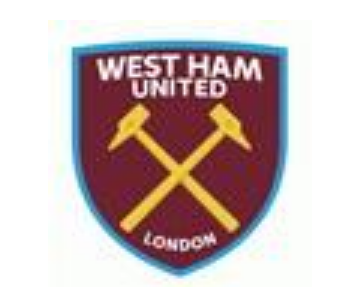 The Wolves lost to Liverpool 0-1 at home in the last round. Recently, they have lost four consecutive league rounds. The overall state and morale are very low. The team’s recent offensive problems have reoccurred again. They were unable to score goals against Aston Villa and Liverpool, and only scored 3 goals in the past five games. Moreover, the Wolves’ home game ability this season is average, and the overall home win rate is less than 50%. It is not easy to win against West Ham United.

West Ham United drew Arsenal 3-3 at home in the last round. The last two rounds of the league have also suffered defeats and their state is relatively ordinary. However, they have made a lot of progress this season. They have a high winning percentage against weak teams. They have risen to the seventh position with their stable performance. They are only 2 points behind Chelsea, the fourth in the context of a short round. You can rush into the Champions League area by winning the round, and your fighting spirit need not be suspected. 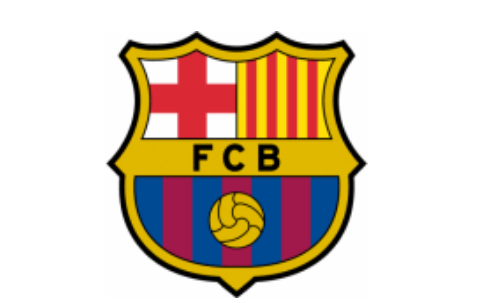