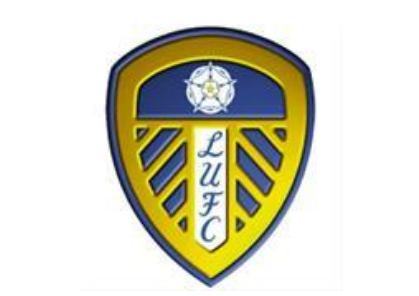 West Ham United lost to Manchester City in a 1-2 away game last round. Their five-game unbeaten streak was announced and their state and morale declined. However, the team still caused a lot of trouble for Manchester City in the game. The whole game only allowed the leaders to get 3 of 10 offensive data under the background of 63% possession rate. The defensive performance was very efficient. And their home game ability this season is very impressive, 13 league home games have won 7 games so far, home scoring rate is second only to Manchester City in the league.

Leeds United lost to Aston Villa 0-1 at home in the last round, and once again started the losing journey. The last four rounds of the league have lost three of them, and the overall performance is not satisfactory. The team's recent offensive end has been up and down. In the past three games, it has been zeroed twice. It only relies on three goals against Southampton, which has poor defensive ability. The striker obviously lacks hard-working ability. Moreover, their away performance is very erratic. This season, they have always had wins and losses. The end of this campaign is unpredictable in the face of the tough defensive West Ham. 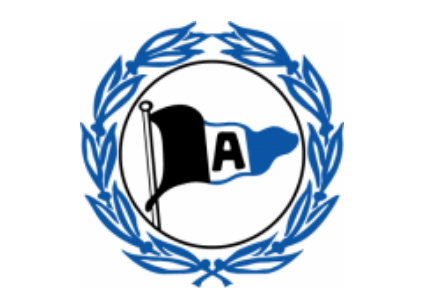