Tottenham Hotspur hasn't played very well in the recent games. Not only did the league fluctuate, it lost to Arsenal and was tied by Newcastle in the last round, but it was also upset and eliminated in the Europa League, which is impressive. Surprisingly, this series of changes have had a great impact on the overall morale of the team and caused conflicts such as discord between the generals. If Mourinho can’t solve this problem as soon as possible, can he return to the top four in the future? It's all a problem.

Manchester United's performance in recent games is fairly stable. Although they have given up the FA Cup, they have successfully won the Europa League and the league. Among them, the Europa League match in the middle of the week was a 2-0 victory over the impressive Grana. In this way, the team won a key victory, which not only brought morale to the team, but also gave the team a better space to play in the league. From the data point of view, Manchester United scored in the last two games. Only 1 goal was conceded while 4 goals, and both offensive and defensive performances were perfect. 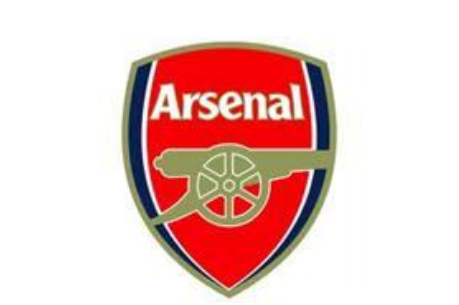