After many rounds of attempts, Tottenham seems to have gradually found the most suitable candidates for each position in the lineup. Therefore, Tottenham’s performance in recent matches has been significantly improved, not only winning a wave of three consecutive victories, but also on both sides of the offense and defense. It also shines, conceding zero goals in three games and scoring 9 goals at the same time. With this wave of success, Spurs now sees the hope of hitting the top four again, and the next is naturally full of fighting spirit.

Although Crystal Palace has recently scored points for Fulham and Manchester United, overall, Crystal Palace's performance is not particularly good. After all, their strikers have made no achievements in these two games, and their winning rate in recent times is not good. About 30%, there is no bright spot. It is no exaggeration to say that the weak striker has become the biggest hidden danger of Crystal Palace. This scene is for the league's strong Spurs, and I personally feel that it is better not to have too much expectations for them. 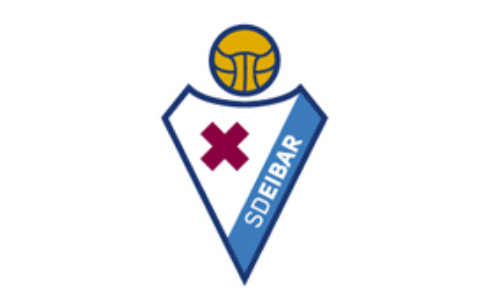