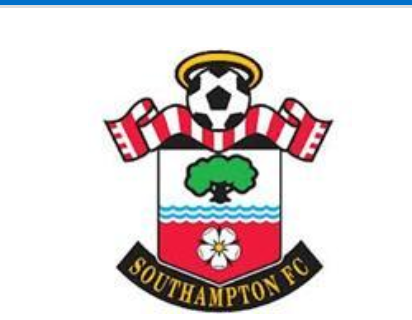 Southampton’s performance this season is relatively average. The team is currently only in the middle and lower reaches of the league table. However, it has a greater advantage from the relegation zone. It is worry-free to relegation. The team can let go of the remaining 2 rounds. With a good mentality, he has a better performance, winning the last two league games. 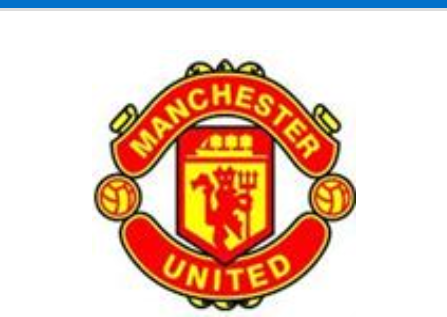 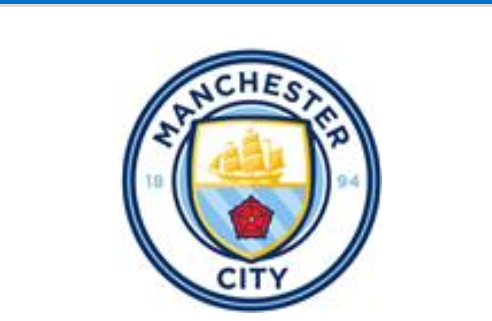 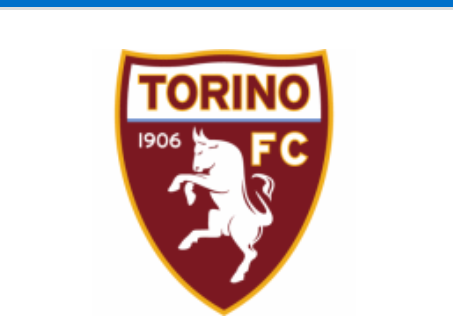