Southampton beat Crystal Palace with 3 goals in the last round. At the same time, they also played a wave of 2 wins and 1 draw at home. Finally, they have come out of the low period of recent time. The most obvious change is that their forward firepower has been significantly recovered. In the last 3 home games, 2 games have scored 3 goals in a single game. It is not easy. Although the team is now worry-free and in a state of wantlessness, this battle is a home game after all, for the fans and for their own sake. Face, it is still necessary to win.

Fulham has been in a sluggish state in recent times. So far, it has been a wave of seven rounds without victory. During the period, it has lost 6 games. There is no life at all. Moreover, after losing to Burnley in the last round, the team has already Announcing the relegation in advance is probably fatal to the team. Once the relegation changes from possibility to reality, Fulham’s fighting spirit will be completely disintegrated. The subsequent events are of little significance to them, and most of them are just passing by. So it should not be sought after. Serie A Juventus vs Inter Milan: match preview and tips 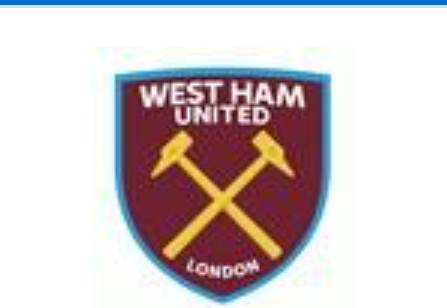