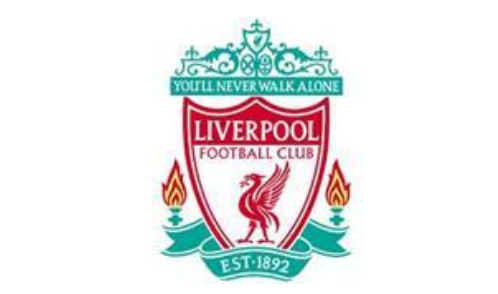 Although Sheffield United has made a series of efforts to relegation recently, it is a pity that the overall strength of the team is limited and the record still fluctuates greatly. In the last two games, they lost to West Ham United and Fulham successively, and once again fell into a tie. In the defeat, as of now, Sheffield United still ranks at the bottom of the league and is still 14 points behind the safety line. The fate of relegation has basically been determined. This may cause the team's lack of fighting intentions for subsequent matches.

Due to constant injuries this season, Liverpool couldn't even dispatch a complete defense line at the worst, so that the Red Army this season has great ups and downs in both offense and defense. In the last 4 league games, Liverpool lost to Brighton, Manchester City, Leicester City and Everton one after another, and suffered the most painful losing streak of the season. In order to avoid the continuation of this decline, this game is a rare encounter. A soft persimmon, the Red Army must seize the opportunity to regroup. 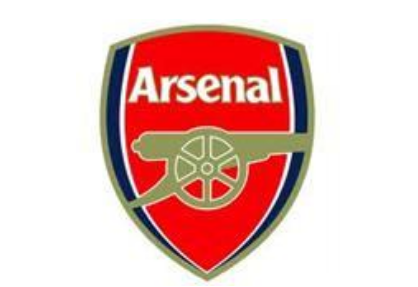 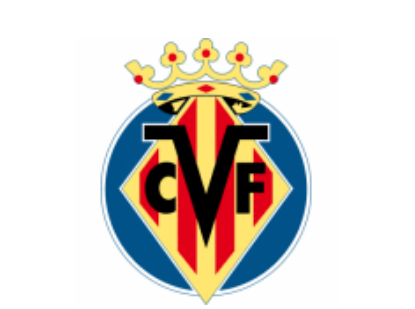 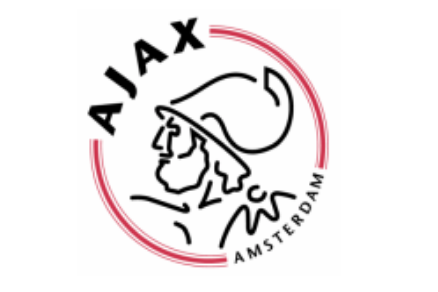