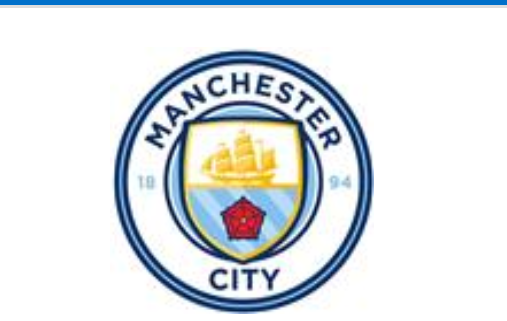 Newcastle United has recently improved. The team drew with Tottenham and Liverpool. In the last round, they won 4-2 away from Leicester City. Although there is no worries, the team still seems to be fighting. The firepower on the offensive end has risen instead of falling, which is very admirable. Given that this campaign is a home game, and their unbeaten rate at home in recent times is also quite high, they may not be able to compete in front of Manchester City.

Manchester City is still firmly at the top of the standings. Because Manchester United lost to their opponents in the early game of this round, Manchester City has won the championship ahead of time. With the championship trophy in hand, they can hardly guarantee that they will rotate their main players in subsequent events to prepare for the final. In the Champions League final, Manchester City may be able to retain their strength in this game, and their combat effectiveness should also be weakened. Even if they can win, it is unlikely to be a big win. 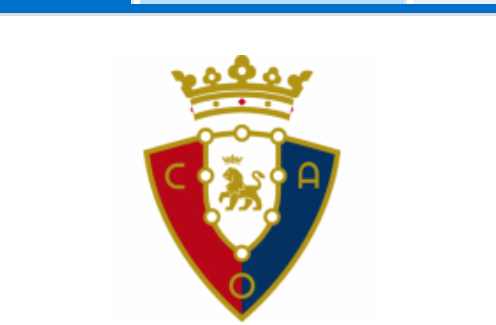 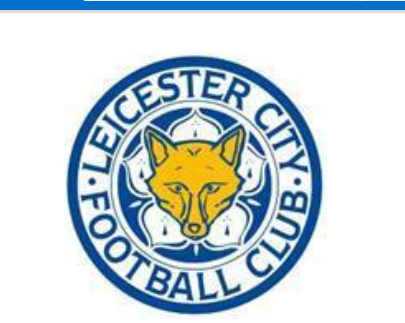 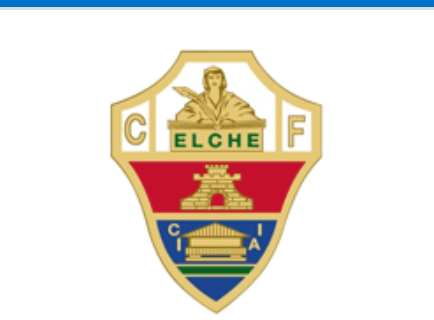