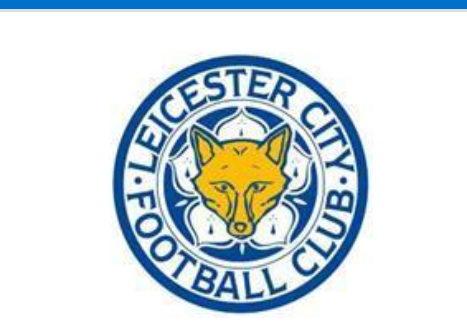 Leicester City’s recent performance is a bit confused. When you are not optimistic about it, it will give you a three-game winning streak. When you are optimistic about it, but always give points bizarrely, before losing to Manchester City and West Ham United. In the last round, facing the Saints who had played less than one player in almost the whole game, they only got a draw, and once again missed the best chance to stabilize the top four. Although Leicester City’s current Champions League seat is still relatively stable, I believe Will take this game seriously, after all, from the offensive and defensive data, the overall performance of Fox City is quite good.

Newcastle United’s explosive power in recent times was broken by Arsenal in the last round. Not only did they lose a goal early in the opening game, but they also received a red card in the end. It can be said that they lost their wife and lost their troops. Because the team’s current lineup is incomplete, and again Coupled with the suspension of the main central defender's red card, it will inevitably lead to the loss of the game's combat power. Now it is basically safe to land. After all, it is already 10 points ahead of the relegation zone, so the subsequent loss of Newcastle will not affect anything. 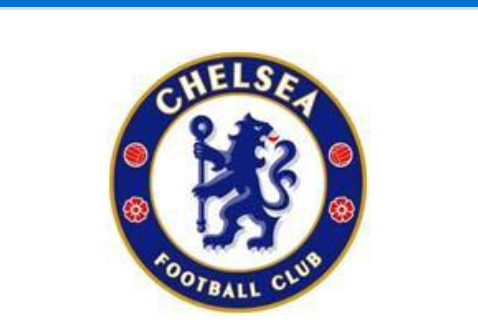 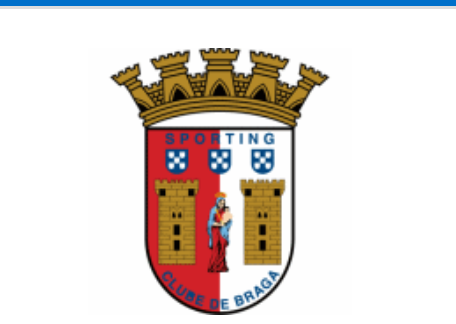