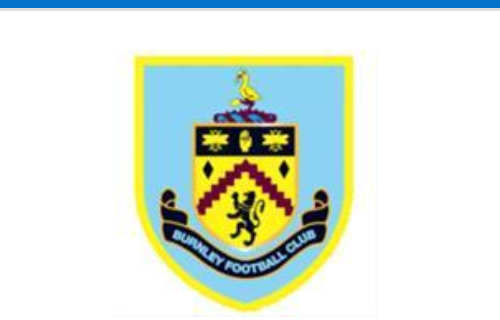 Fulham is currently ranked third from the bottom in the standings. Although it seems to be very close to the relegation line, it is actually 9 points away. Therefore, with the remaining 4 rounds of the league, their hope of relegation is already very high. Vague, after all, only in the case of Burnley's subsequent defeat, Fulham will maintain a complete victory, this will have a chance, but is it possible? After all, judging from their recent performance, they have also lost consecutive battles, and the problem of the front line misfire is very obvious. With this performance, it is not realistic to want them to maintain a complete victory in the later period.

Although Burnley's recent state is not ideal, it has lost as many as 4 in the past 5 matches and its morale is inevitably damaged. However, with the advantages of points established before, the team has no worries about relegation for the time being. Instead, it is this campaign. In the case of early relegation undefeated, their motivation is believed to be more sufficient. 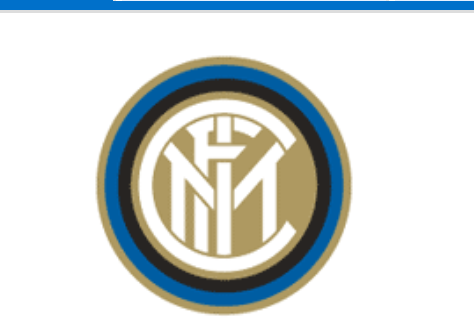 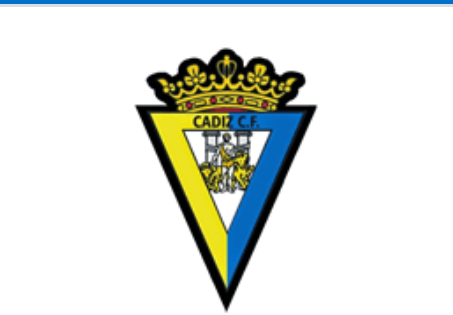