Everton's state has been ups and downs this season. When the state is good, even the strong team can win, but if the state is not good, even the relegated team can lose the game. The team is fifth behind with one game less. Chelsea's 6 points, although there is still hope of qualifying for the European war, but judging from the team's recent downturn, the actual operation is indeed not small.

Tottenham Hotspur has also not been very good in recent matches. Not only did they lose 3 of the past 5 matches, they were also eliminated in the Europa League. They faced Manchester United in the last round and took the lead at halftime. The situation was reversed by the opponent with 3 goals, which had a great impact on the overall morale of the team. 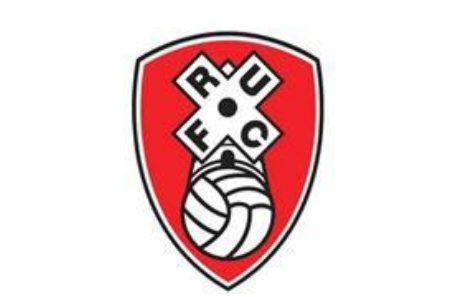 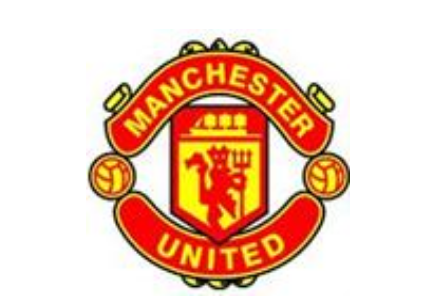 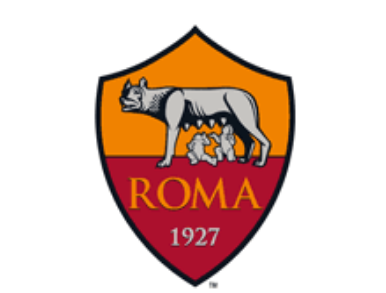