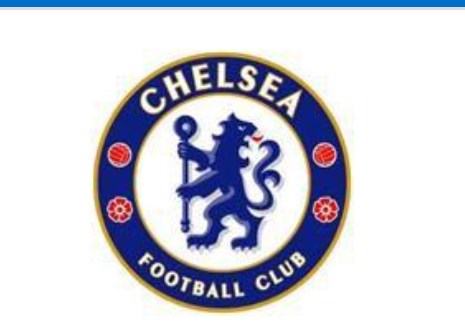 Chelsea have had bad luck recently. First they lost the London Derby and then the FA Cup final. During the period, the striker had no shots. This is probably not a small blow to the team's morale. Fortunately, Chelsea is coaching in Germany. Under Tuchel’s transformation, the current line of defense is still stable, and their Champions League position in the league is not stable. For them, whether it is for the Champions League seat or to revenge their opponents, it is a victory. I believe that the fighting spirit will be unprecedentedly high in the defeated game.

Judging from the previous feats of defeating Manchester United in the away game in the league, and defeating Chelsea in the FA Cup at the weekend, we have indeed overlooked the great potential of Leicester City. After all, they are also the first-class team in the Premier League and naturally have a good lineup. Strength, and in the last few seasons, they have performed better than a season. This season Fox City has done a good job on both ends of the offense and defense. Now morale is greatly encouraged, but given their current points advantage It's still relatively large, and the main force has been playing continuously recently, and the physical energy consumption is relatively large. Therefore, Leicester City may rotate the main force in this game, and it may also be personal to the Blues. 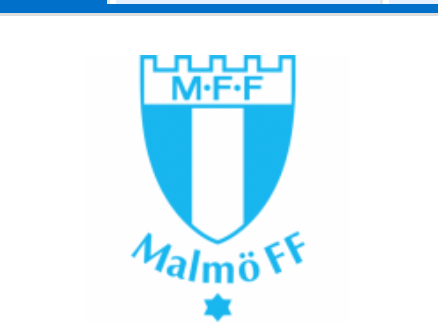 The all Swedish Malmö vs Kalmar: match tips The all Swedish Varberg vs Norkoping: Match Preview 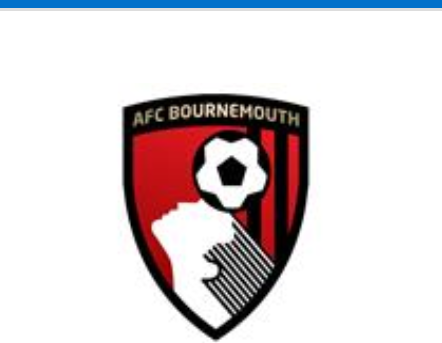