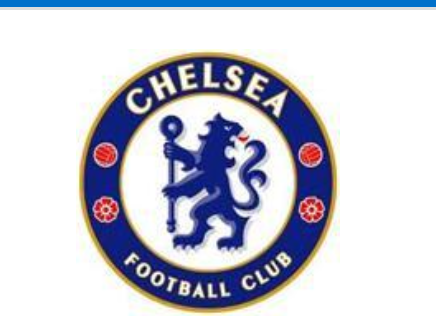 Although Chelsea has not made much adjustments and changes in the lineup at present, in the previous European Super Cup, Chelsea defeated Villarreal with a penalty kick and won the first trophy of the new season. This is new for them. The journey of the season is undoubtedly a great morale boost. With the high momentum, this campaign is again at home, and Chelsea is definitely looking forward to winning the opponent again.

Crystal Palace has undergone major changes from coach to player. The Premier League legend and Arsenal star Vieira became Hodgson’s successor and signed a three-year contract with Crystal Palace to become the team’s new head coach. In terms of players, He successively introduced Chelsea’s young player Ge, loaned Gallagher who played well, and at the same time bought Fulham’s defender Anderson, and made minor changes to the lineup to make the team’s average age younger and younger. Vigor, in the recent warm-up match, Crystal Palace also has a good performance. 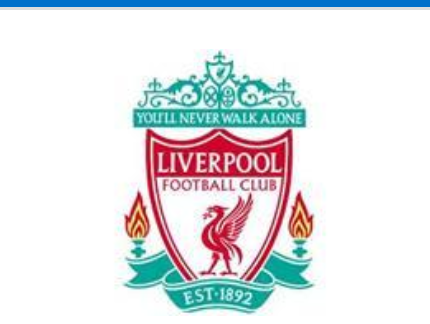