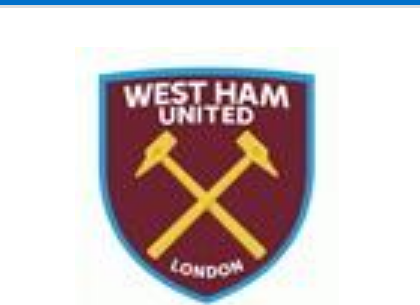 Although Burnley's overall performance this season is not ideal, at least there is no worry about relegation for the time being, and the team also scored an unexpected victory in the last round of the game, even beating the Wolves with 4 goals in the away game. For the team, I am afraid that no one could have thought of this before the game. With this precious three-pointer, Burnley is now 9 points ahead of the relegation zone, and basically there is no need for relegation.

Although West Ham United is very strong this season, its weaknesses are also very obvious. Their offensive strength and weak defense are their problems. They have conceded goals in the past 6 games and have conceded as many as 12 goals in total. This proves Their defense is a big problem, and they have suffered consecutive blows in the last two rounds of the league. Not only did they lose consecutive games, but they also received red cards in both games. Therefore, the morale of the Hammer Gang nowadays is not only low, but it also damages soldiers and soldiers. It will be very difficult.