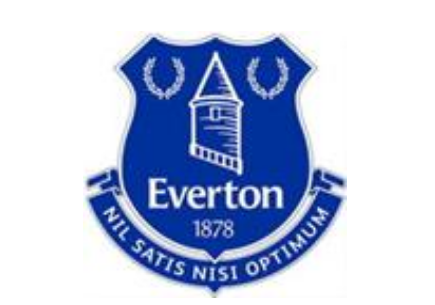 Brighton's performance was very bad some time ago, once suffered a three-game losing streak in the league, but fortunately, there have been signs of improvement recently. They defeated Southampton and Newcastle United to help the team score 6 points. Currently, they have temporarily escaped from the relegation zone. Troubled, although Manchester United was defeated in the previous game, it did not have much impact on Brighton. After all, Brighton has a good ability to defend the home game. It is estimated that more energy will be put on the home court to grab points in the future.

Everton and Brighton have had the upper hand in the past 7 clashes, but the team’s recent performance has been poor. It has failed to win 4 consecutive games. The last game was even in the lead. At the last moment, it was tied with Crystal Palace. Fortunately, Everton is better at off-site combat. In the past ten away games, the unbeaten rate reached 90%. A proper away team grabbed points. I hope that the challenge to Brighton will be normal. 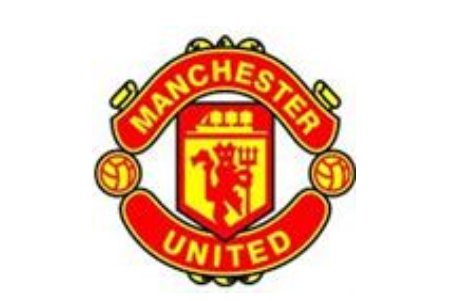 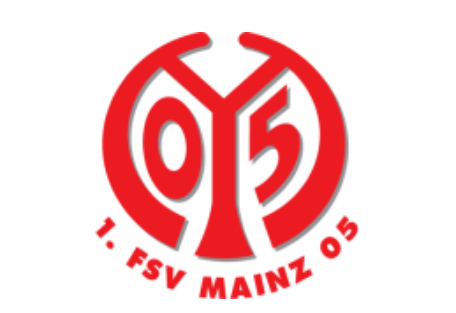