Elche and La Real play each other in the Spanish La Liga on 26.09.2020 at 18:30. The arena for the match on Saturday is Estadio Martínez Valero. The game brings together the team presently in 14th place side against the 9th placed team.

During the second 45 minutes of the game, coach Jorge Almiron’s team can score more goals on average.

In their last match, La Real played 0:0 against Real. The team has been able to win 0 out of 1 matches in away stadiums (0%) so far in this season. La Real has won two matches and lost four matches in the last 6 months, with six games ending in a tie. During that period La Real won one away game while the team lost two matches at away stadiums and three games ended in a tie.

In the running season, coach Imanol Alguacil’s team have scored an average of 1,00 goals per away game, mostly in the second half-time of the match. When La Real plays in front of foreign fans, there is an overall average of 2,00 scored goals per match. Last season, La Real finished with an average of 1,16 goals for and 1,53 against in away stadiums. Last last season, away matches most often ended 1:1, 1:2 or 2:1. La Real’s most likely played away 1:1, or in the running season. 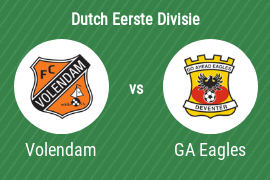 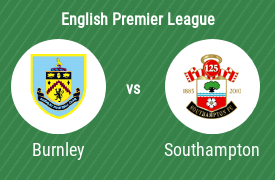