The German 2nd Bundesliga meeting between Braunschweig and Fortuna will take place on 11.01.2021 at 20:30. The stadium for the match on Monday is Eintracht Stadion. The game pits the team currently in 15th place side against the 5th in the table.

During the second 45 minutes of the game, coach Daniel Meyer’s team is able to score most of their goals. According to current statistics, Braunschweig will score 1,14 goals in each home game and will concede 1,71 goals, which is 2,86 goals in total per game their own stadium. The most common final score in their own stadium last season was 2:1, 0:3 or 0:2.

Fortuna recently won 2:1 against SC Paderborn. The team has won 2 out of 7 matches in away stadiums (28.57%) so far in this season. In the past 6 months, Fortuna has won eight matches, two matches ended in a tie and two games were lost. During that period Fortuna won two away games while the team lost four games at away stadiums and one game ended in a draw.

In the running season, coach Uwe Rosler’s team have scored an average of 1,14 goals per away game, mostly in the second half-time of the match. On average, 3,14 goals are scored when Fortuna plays in foreign stadiums. Last season, Fortuna averaged 0 goals for and 0 against in away stadiums. In the current season, Fortuna’s away games mostly ended 1:2, 3:0 or 2:1. 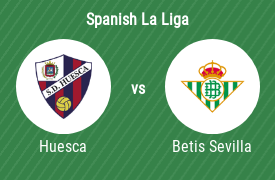 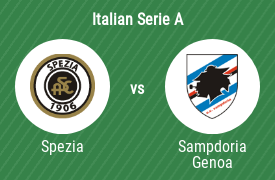 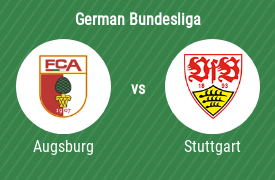