Watford has performed well in the EFL Championship this season. After 30 league rounds, he ranked fourth in the standings with 54 points. Basically, he has secured a spot in the play-offs, and because they are only behind second place. 3 points, follow-up as long as they work harder, they can compete, the team's next fighting intention is naturally very sufficient. It is worth mentioning that Watford is a very terrifying team at home. At present, the home win rate is the highest in the league. During the period, the offensive firepower of 2 goals per game and the defense line of only 0.7 goals conceded per game are enough. It is jaw-dropping, and the offensive and defensive attributes are quite balanced.

Although Derby County has performed well on the defensive end this season, it has been able to control the conceded goals to within 1 goal per game so far, but the offensive aspect is not ideal. The current average goal rate is still only 0.7 goals per game, which is the lowest level in the league. Therefore, although Derby County has done a good job defensively and has shown a significant rebound momentum in recent times, they have been dragged down by the weak offensive, and they may still have no results this season. 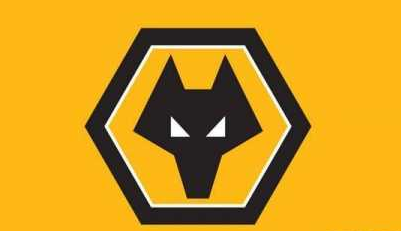