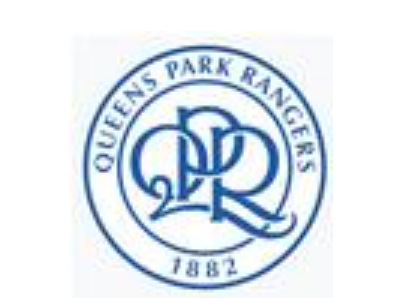 Rotherham, as a newly promoted to the League of Nations last season, directly entered the EFL Championship in second place. The overall strength of the team cannot be ignored. However, judging from the performance of this season, I am not too comfortable with the rhythm of the British Championship. At present, after 37 rounds, he has only 10 wins, 6 draws and 21 losses. With 36 points, he ranks third from the bottom and is deeply in the relegation zone. , There is a 6-point difference from the safety zone, and there is a lot of pressure to relegation.

The Queens Park Rangers ranked 13th last season, and the overall performance is quite satisfactory. And so far this season, 40 rounds have ended, including a record of 15 wins, 11 draws and 14 losses, ranking 11th with 56 points. There is a 12-point gap from the upgrade play-off area. In the last round of the league, a 4-1 home victory over Sheffield Wednesday, the past five rounds of the league got 3 wins, 1 draw and 1 loss record, the current state of the team is very good. Faced with the limited strength of Rotherham, this trip to Queens Park is worthy of pursuit. 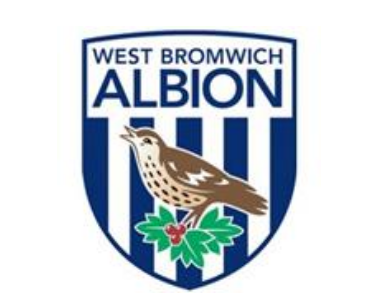