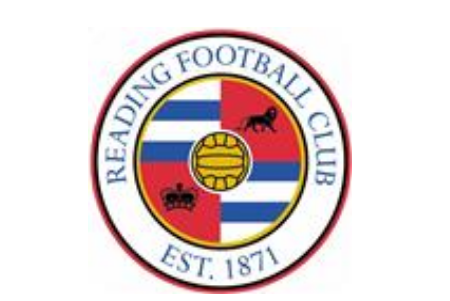 Reading's state has not been very good recently. After losing to Watford in the last round, they have not won against other opponents in the past 6 games except for Derby County. The team has therefore not won. Unfortunately, he fell out of the upgrade play-off zone and was still 2 points behind Bournemouth after one more game. The follow-up pressure is probably not small. It is not difficult to find that Reading's poor state is related to the main striker Lucas Joao. As the top scorer in the team, Joao only scored 1 goal in the past month or so, which directly led to a sharp drop in the team's power and thus a sharp decline in winning ability.

Cardiff City’s recent state has also declined. In the last 7 games, they only played a record of 1 win, 3 draws and 3 losses. They were even slaughtered 5-0 by Sheffield Wednesday. Morale is inevitably hit. The season's performance has been ups and downs, so even after a 12-game undefeated offensive before, they are currently only ranked 8th in the standings. They have basically lost the opportunity to upgrade, and the follow-up fighting intention is doubtful.