Before the start of the last round, Norwich had already qualified for the Premier League in advance! After successfully qualifying for promotion, Norwich was defeated at home to Bournemouth. Obviously, the players were still intoxicated by the celebration; but Norwich’s strength is only stronger than Watford, and the players are indeed too. Unintentionally fighting.

Watford's nerves are still tense, after all, they have not yet locked in their qualifications for promotion, and 3 of their opponents in the last 4 rounds are the top 4 teams in the standings, and a slight mistake may lead to the loss of all previous efforts. . Of course, Watford now has an advantage of 6 points ahead of third place. As long as he does not commit himself to death, it is also a high probability to get another promotion place. 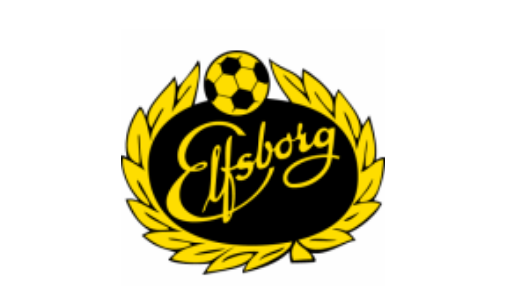