Derby County has regressed very obviously this season. Although there was a period of good form during the January-February period, the good times did not last long. Since March, the team has been in poor form again. After 7 rounds of defeat, The team has now fallen to 19th in the standings, only 5 points away from the relegation zone, and because Rotherham in the relegation zone has relatively few matches in 4 rounds, Derby County's current relegation situation is very serious.

Luton's recent situation has been slightly ups and downs. Although there have been losing streaks, there have also been times when they have won streaks. In the last two games, Luton has defeated Coventry and Preston successively, and has improved again. He scored 3 goals while not missing a goal. The offensive and defensive ends have improved a lot, and the team currently ranks 13th in the standings, 15 points ahead of the relegation zone. 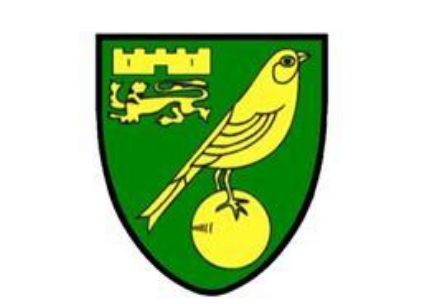