Bournemouth is currently ranked seventh in the league, and there is still a certain distance from the promotion play-offs, but there are 9 rounds in the next league and everything is possible. Bournemouth has won nearly ten clashes with Swansea in history. More losses than less, the psychologically occupying obvious things, coupled with good home combat ability, it is not impossible for Bournemouth to regroup and grab points.

Swansea is in the right state. It has remained unbeaten in four consecutive games. After a period of time, the team has reached the third position and will compete with Watford for a straight seat. Brentford is catching up, and the pressure is considerable. Swansea's overall offensive end has remained stable and has scored goals in ten consecutive games. This challenge to Bournemouth is destined to be a tough battle. 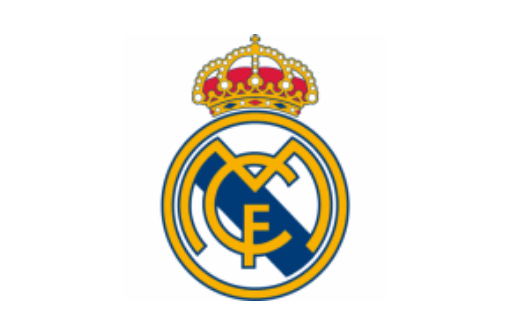