Düsseldorf beat St. Pauli 3-0 in the last round of the Bundesliga, winning the league 4 consecutive victories. However, the team upset in the German Cup on Christmas Eve 2-3 lost to regional team Essen, stopping in the top 32. As a relegation horse, Dusseldorf's overall offensive performance this season is not as good as ideal. However, they have scored no less than 2 goals in the last 5 games in all competitions, and they have been fully fired recently. Among them, the veteran forward Hennings has scored 5 goals in the past 3 games, and the state is very hot.

Birdborn defeated Osnabrook 1-0 in the last round of the league, ending the team's invincible four-round league. At the same time, they upset the Berlin United of the Bundesliga 3-2 in the subsequent German Cup and broke into the top 16. Also as a relegation horse, Paterborn also has the problem of weakness on the offensive end, and the number of goals currently scored is even 2 goals less than Dusseldorf. However, their defensive performance is good. At present, the 15 goals conceded are the third-lowest team in Bundesliga. 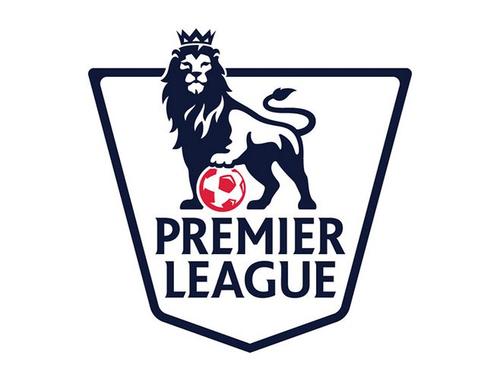 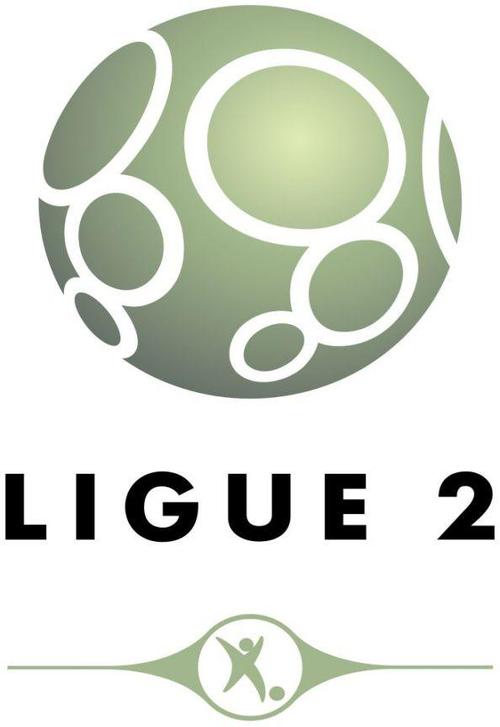