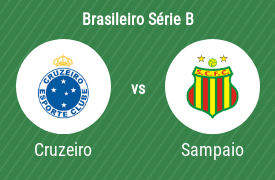 The Brasileiro Série B game between Cruzeiro and Sampaio will take place on 08.10.2020 at 23:30. This fixture sees the current 17th in the table contests the 18th placed team.

In their last duel Cruzeiro Esporte Clube lost 1:0 against Cuiaba. In the 13 games of the past six months, the home team has managed to win 5 games. The home record for the last six months shows three victories, one draw and three losses. Cruzeiro has managed to win 3 out of 7 home games (42.86%) in the current season (2020) so far. One game ended in a tie and three matches were lost at home. In total, Cruzeiro has won 5 out of 13 season games. While it was enough to draw two matches, six matches ended without points.

In the first 45 minutes of the match, coach Enderson Moreira’s team is able to score most of their goals. According to current statistics, Cruzeiro will score 1,14 goals in each home game and will concede 0,86 goals, which is 2,00 goals in total per match their own stadium. In the current season, the most frequent result in home matches was 0:1, 3:0 or 1:0.

Sampaio last won 1:0 against Alagoano. This season, the team has been victorious in 1 out of 5 away games so far (20%). Sampaio has won three games and lost five games in the last 6 months, with two matches ending in a tie. Sampaio managed to win one away victory. The team lost two matches in the foreign stadium and in two games the teams separated with a draw. On average, 3,00 goals are scored when Sampaio plays in foreign stadiums. Last season, Sampaio finished with an average of 0 goals for and 0 against in away games. In the current season, Sampaio’s away matches have usually ended 0:1, 1:1 or 5:2. 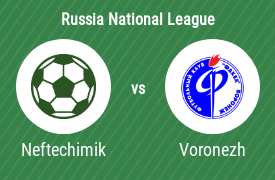 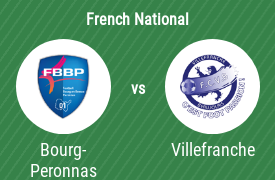