The two teams only played against each other in the league last weekend. Monaco scored 4 goals without Metz at home. The overall performance is quite strong. After 2 consecutive victories, they scored 8 goals and have strong offensive firepower. At present, the team ranks third in the league and is in the Champions League play-offs. It is only 4 points away from Lille at the top of the list, and it has a lot of fighting spirit. This game continues to face his defeated Metz, Monaco still has a great chance of winning.

After losing to Monaco with 4 goals in the last round, Metz has not won 3 league rounds recently and only has an unbeatable record of 1 draw and 2 losses, and morale is low. During the period, a total of 9 goals were conceded, and the defense performance was full of loopholes. At present, the team has finished 31 rounds and only scored 42 points to temporarily rank 9th in the league. The overall performance is average. Moreover, the team’s ability to fight off the road is average, averaging 1.19 goals per game. This time, facing the powerful Monaco, Metz’s trip may not be overestimated. 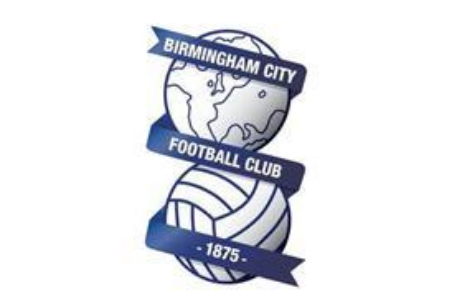 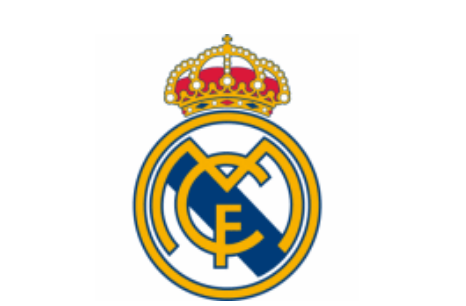 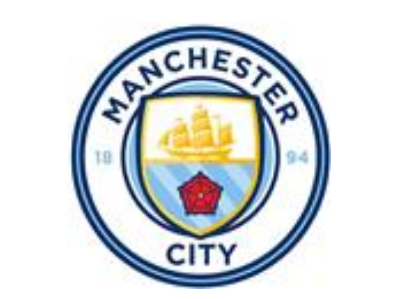