Although it was unexpectedly lost to the Athletic Club in the last round, Sao Paulo still locked in advance qualifications. After all, the Crystal Athletic team behind them has been behind them by as much as 4 points and has lost the opportunity to overtake, but in order to compete for the first place in the group, this time Sao Paulo believes that he will still not be merciful in the game. In the near term, the overall state of Sao Paulo is relatively stable. In the recent Ba San Championships, Sao Paulo also won the final 2-0 in the final. With the bravery of the championship, combined with the strong fighting power at home, Sao Paulo can be said to have no fear in this battle.

Although Sporting Cristal has always been at the top level in Peru's First League, it also started with an amazing 8 wins and 1 loss in the new season. It can be said that it continues to shape its own dynasty era. It is only in the Liberty Cup that Sporting Cristal's Compared with other strong teams, the overall strength is still slightly different. The performance on both ends of the offense and defense is far less stable than that of the league. And since the team has now lost the chance to qualify, this game is afraid of insufficient fighting intentions. It depends on them. The South Cup. 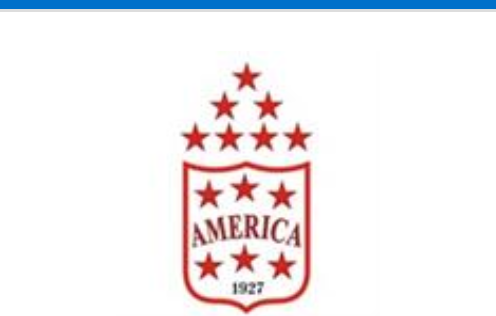 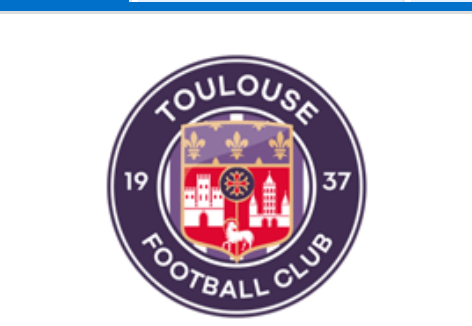