Liga Dep. Universitaria Quito's performance in the league is quite satisfactory. After 13 rounds, the team achieved 4 wins, 7 draws and 2 losses. They ranked 7th in the league with 19 points. They mainly rely on home games to grab points. The group stage has been determined to be out of the game. , To fight for dignity.

Union La Calera's performance in the league is relatively average. So far, after 7 league rounds, it has achieved 3 wins, 2 draws and 2 losses. It ranks 11th in the league with 11 points. Their home game is stable, but the away game is the team's weakness. In terms of the Freedom Cup, the team only scored 2 draws and 3 losses in 5 rounds. 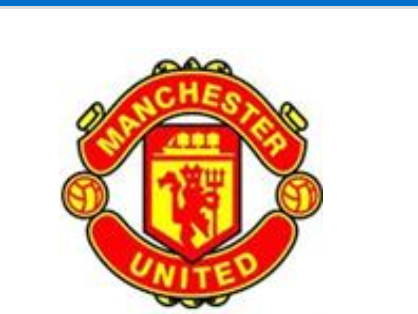 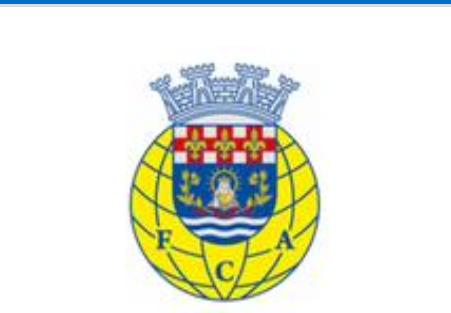