Although Panama has excellent firepower, the biggest problem is that the defense is too poor. They scored 5 goals but lost 6 goals, which led to the ruin of a good game. Although Panama has a slim chance of qualifying, it is not without a chance. As long as they can win the game. Nada, and if Qatar loses at the same time, Panama still has the possibility of counterattacking and qualifying.

Grenada has lost four games in a row, and in the US Gold Cup group stage, he lost two 0-4 defeats to Honduras and Qatar. Not only is there no threat on the offensive end, but the defensive level is also useless. Now for Grenada, It's already out early. 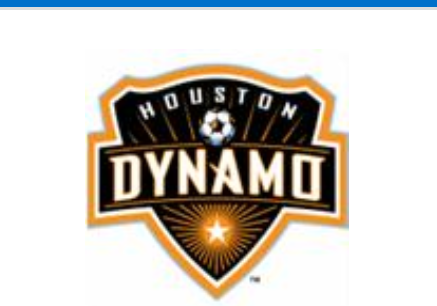 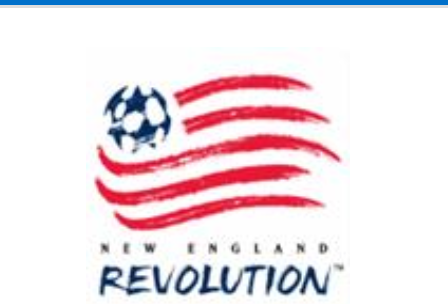 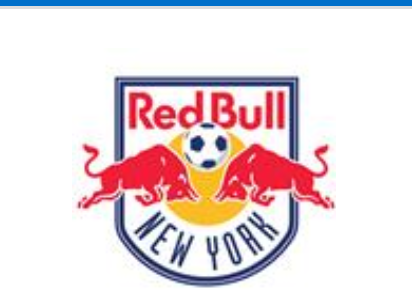