In the Europa League Cluj and Roma will face each other on 26.11.2020 at 21:00. The game brings together the team presently in 3rd place side against the table-toppers.

CFR Cluj lost its last encounter 5:0 against AS Rom. The hosts were able to decide 3 of their 5 games of the recent 6 months in their favour. The home record for the last six months shows one victory, one draw and zero losses. In the current season, Cluj won 50% (1 out of 2) of the matches in their own stadium. 1 times it was enough to score one point, while 0 times the guests took all points. All in all, Cluj has three victories, one draw und one loss after 5 season games.

In their last match, Roma won 5:0 against Cluj. The team has been successful in 1 out of 2 away games (50%) so far in this season. Roma has won two matches and lost one match in the last 6 months, with one game ending in a tie. During that period Roma won one away game while the team lost one match at away stadiums and zero matches ended in a tie.

There have been 1,00 away goals scored by Paulo Fonseca’s team on average this season. Most of these coming after the half-time break. Overall, Roma scored an average of 2,50 goals per away match. Last season, Roma finished with an average of 1,50 goals for and 1,00 against in away stadiums. Last last season, away matches most often ended 1:1, 3:0 or 1:2. Roma’s away matches this season have ended primarily 2:1, 0:2 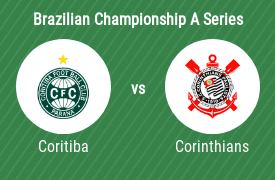 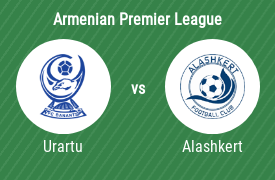 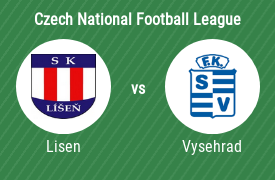