The match between Tenerife and Girona in the Spain LaLiga 2 will take place on 21.12.2020 at 21:30. Heliodoro Rodriguez Lopez is the venue where the match is taking place on Monday. This means that the 19th in the table will play against the 8rd place side of the Spain LaLiga 2.

Club Deportivo Tenerife recently lost an encounter 4:2 against Oviedo. In the 27 games of the past six months, the home team has managed to win 8 games. The team has had four victories, five draws and four defeats at their home stadium. In the current season 20/21, Tenerife has so far managed to win 3 out of 9 home games (33.33%). Three games ended in a draw and three games were lost at home. In total, Tenerife has four victories, five draws und nine defeats after 18 season games.

After the half-time break, coach Luis Miguel Ramis’ team is able to score most of their goals. Tenerife currently scores an average of 0,78 goals per home game and receives 0,67 goals. This results in a total of 1,44 goals per game. Previous season, Club Deportivo Tenerife scored an average of 1,19 goals at home. At the same time, the team conceded 1,00 goals in front of their own fans. Home games usually ended 0:0, 1:1 or 1:0 in the previous season. In the current season, home matches most often end 0:0, 1:2 or 1:0.

Girona last played 0:0 against Vallecano. The team has been able to win 4 out of 9 away games (44.44%) so far in this season. Girona has won twelve games and lost nine games in the last 6 months, with six games ending in a draw. Girona was able to win four away victories. The team lost six games in the foreign stadium and in four games the teams separated with a draw.

There have been 0,89 away goals scored by Francisco’s team on average this season. Most of these coming after the break. On average, 1,89 goals are scored when Girona plays in foreign stadiums. Last season, Girona had an average of 0,90 goals for and 1,43 against in their away games. Last last season, away matches most often ended 0:1, 0:2 or 2:2. Girona’s away games this season have ended primarily 1:0, 2:0 or 0:1. 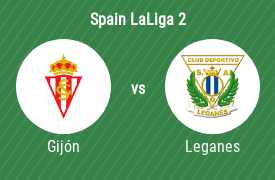 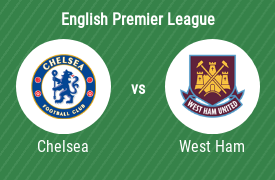 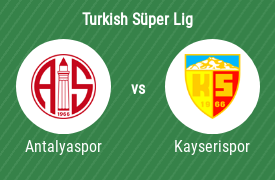