Cagliari and Milan face each other in the Italian Serie A on 18.01.2021. The offical start is at 20:45. Stadio Sant’Elia is the venue where the match is taking place on Monday. This means that the present 16th placed team is playing against the table-toppers.

Cagliari Calcio recently lost an encounter 1:0 against Florenz. The home team has won 4 out of 23 duels in the recent six months. The team has had three victories, three draws and five defeats at their home stadium. In the current season, Cagliari won 25% (2 out of 8) of the matches in their own stadium. 1 times it was enough to score one point, while 4 times the guests took all points. In total, Cagliari has won 3 out of 17 season games. While it was enough to draw five matches, nine matches ended without points.

Coach Eusebio Di Francesco’s eleven tends to score in the second half. According to current numbers, Cagliari will score 1,50 goals in each home game and will concede 2,00 goals, which is 3,50 goals in total per game their own stadium. A look at last season’s goal record shows Cagliari Calcio at home with an average of 1,68 goals. The average number of goals conceded in their own stadium is 1,47. The most frequent scores at their home stadium last season were 0:1, 2:0 or 1:1. In the current season, home matches most often end 1:2, 1:4 or 1:1.

In the current season, coach Stefano Pioli’s team have scored an average of 2,13 goals per away game, primarily in the first half-time of the match. On average, 3,00 goals are scored when Milan plays in foreign stadiums. Last season’s statistics show Milan scoring 1,68 goals per away match, while they conceded 1,37 goals. As the away team last season, the side’s game most often ended 1:0, 4:1 or 2:1. Milan’s away matches this season have ended primarily 2:1, 2:0 or 2:2. 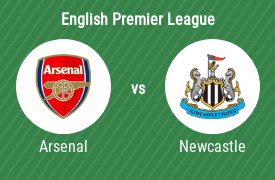 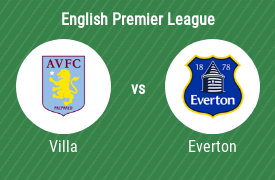