Bielefeld defeated Leverkusen 2-1 in the last round, the league's eight-game losing streak came to an end for the time being, and the state and morale rebounded. However, the team’s offensive and defensive problems are still worrying. In the past eight games, there have been 7 goals conceded, and the stability of the defensive end has continued to decline. In the last 5 games, 4 times have been blocked by opponents. There are as many as 10 wounded soldiers in the game, and they may not have a chance to win the last round.

RB Leipzig drew 1-1 with Frankfurt at home in the last round. The last two games have continued to be unbeatable and their state has declined. The team has recently been trapped in multi-line combat, and its overall state has declined, especially its energy is basically focused on dealing with Liverpool. However, the UEFA Champions League was eliminated 0-4 in the two rounds, and its physical fitness was seriously damaged. The last round of facing Frankfurt clearly showed fatigue, this campaign may not have enough capital to take all three points in the away game. 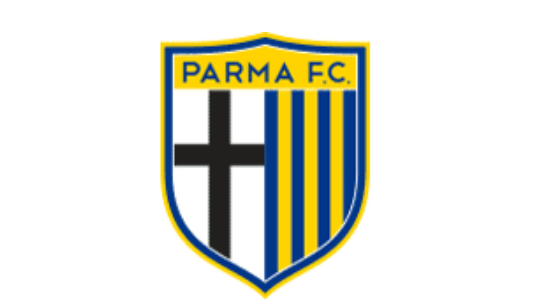