Dobanovci and Kabel Novi Sad play each other in the Serbian Prva Liga on 15.11.2020 at 13:00. This clash involves the team now in 9th placed team against the 2nd.

Buducnost Dobanovci recently played a duel 2:2 against Radnicki. In the past 6 months, the home team has managed to win 5 out of 14 matches. The team has had three victories, two draws and one loss at their home stadium. In the current season, Dobanovci won 50% (3 out of 6) of the matches in their own stadium. 1 times it was enough to score one point, while 1 times the guests took all points. After a total of 14 matches in the season, Dobanovci has five victories, four draws and five defeats.

Coach Igor Spasic’s eleven tends to score during the first 45 minutes of the game. According to current statistics, Dobanovci will score 1,33 goals in each home game and will concede 0,67 goals, which is 2,00 goals in total per match their own stadium. Last season, Buducnost Dobanovci scored an average of 0,75 goals at home. At the same time, the team conceded 1,08 goals per home match. The most common results at their home stadium last season were 0:1, 1:1 or 3:1. The most common final score in their own stadium last season was 1:1, 2:1 or 3:0. 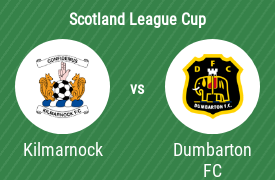 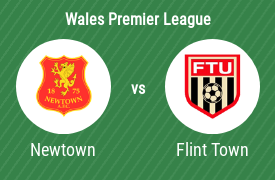 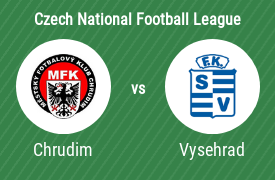