On 16.12.2020, Blackburn and Rotherham will cross swords in the EFL Championship. The referee will get the game underway at 20:45. Ewood Park is the venue where the match is taking place on Wednesday. The currently 12th place side is facing the 20th.

Blackburn Rovers FC lost its last duel 1:2 against Norwich. The home team has won 10 out of 27 games in the past six months. The home record for the last six months shows six victories, three draws and four losses. In the current season, Blackburn won 44.44% (4 out of 9) of the matches in their own stadium. 1 times it was enough to score one point, while 3 times the guests took all points. After 18 duels in the season, Blackburn has seven victories, four draws and seven losses.

During the second 45 minutes of the game, coach Tony Mowbray’s team can achieve more goals on average. Blackburn currently achieves an average of 1,67 goals per home game and concedes 1,11 goals. This results in a total of 2,78 goals per game. Previous season, Blackburn Rovers FC scored an average of 1,43 goals at home. At the same time, the team conceded 1,04 goals in their own stadium. The most frequent results at their home stadium last season were 1:1, 0:0 or 1:0. The most common final score in their own stadium last season was 2:1, 0:0 or 1:2.

In their last match, Rotherham won 2:0 against Bristol City. This season, the team has been successful 1 out of 9 matches in away stadiums (11.11%). In the past 6 months, Rotherham has won four matches, four matches ended in a draw and four games were lost. In games in away stadium one win was achieved. Six matches were lost while two matches ended without a winning team.

There have been 0,67 away goals scored by Paul Warne’s team on average this season. Most of these coming in the second 45 minutes of the game. Overall, Rotherham scored an average of 2,33 goals per away match. Last season, Rotherham averaged 0 goals for and 0 against in away games. In the current season, Rotherham’s away matches have usually ended 0:1, 1:1 or 0:2. 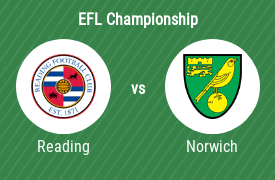 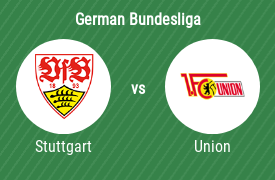