Bayern and Freiburg meet in the German Bundesliga on 17.01.2021. At 15:30, the referee will start the game. As usual for Bayern home games, the match will be played on Sunday in the Allianz Arena. The currently top team of the league meet the 8rd place side.

FC Bayern Munich lost its last duel 3:2 against Gladbach. The home team has won 10 out of 15 matches in the past six months. The home record for the last six months shows five victories, two draws and zero defeats. Bayern has managed to win 5 out of 7 home games (71.43%) in the current season (20/21) so far. Two matches ended in a draw and zero games were lost at home. After a total of 15 games in the season, Bayern has ten wins, three draws and two defeats.

Coach Hans-Dieter Flick’s eleven tends to score in the second half-time. Bayern’s current record shows an average of 5,43 goals per home game, of which 4,00 are their own goals and 1,43 are goals scored against them. A look at last season’s goal record shows FC Bayern Munich at home with an average of 3,12 goals. The average number of goals conceded in their own stadium is 0,88. Home games usually ended 2:1, 5:0 or 2:0 in the previous season. In the current season, the most frequent result in home matches was 5:2, 2:1 or 3:3.

Their last match, Freiburg had won 5:0 against 1. FC Köln. The team has been successful in 3 out of 7 away games (42.86%) so far in this season. In the past 6 months, Freiburg has won six matches, five games ended in a draw and five games were lost. In games in away stadium three wins were achieved. Two games were lost while two matches ended without a winning team. 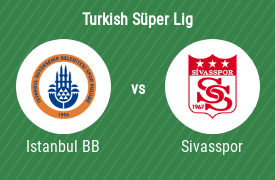 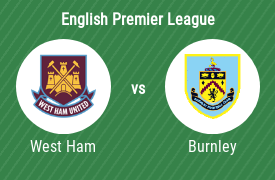