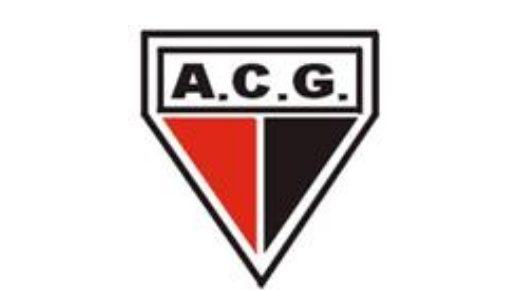 Athletic Goiânia’s history and Vasco da Gama have had a record of 2 wins, 1 draw and 7 losses in nearly ten clashes. The team’s recent performance is trending well. Six of the last eight games have maintained an unbeaten record. And three consecutive games have scored goals, the offensive firepower is guaranteed to a certain extent, this time against Vasco da Gama at home, Goiânia still has a chance. 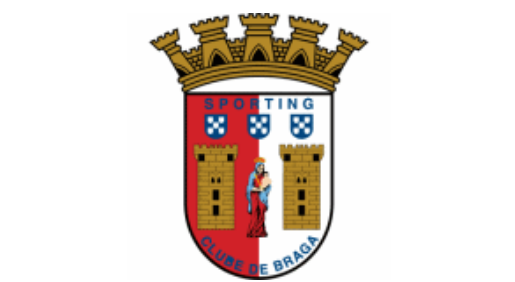