On 25.01.2021, Bilbao and Getafe will cross swords in the Spanish La Liga. The referee will get the game underway at 21:00. As usual for Bilbao home games, the match will be played on Monday in the San Mames Barria. This means that the 13th placed team will play against the 10th in the table of the Spanish La Liga.

In their last match Athletic Club Bilbao lost 2:3 against Barca. In the 18 games of the recent six months, the home team has won 6 games. The team has had five wins, zero draws and four defeats at their home stadium. Bilbao has managed to win 5 out of 9 home games (55.56%) in the current season (20/21) so far. Zero games ended in a draw and four games were lost at home. In total, Bilbao has won 6 out of 18 season games. While it was enough to draw three games, nine matches ended without points.

Coach Marcelino’s team tends to score in the second half. Bilbao’s current record shows an average of 2,33 goals per match at home, of which 1,44 are their own goals and 0,89 are goals scored against them. Previous season, Athletic Club Bilbao scored an average of 1,11 goals at home. At the same time, the team conceded 0,74 goals in their own stadium. The most common scores at their home stadium last season were 0:1, 1:0 or 1:1. In the current season, the most frequent result in home matches was 0:1, 2:0 or 2:3.

In their last game, Getafe won 1:0 against Huesca. The team has been winning 2 out of 8 away games (25%) so far in this season. Getafe has won six matches and lost seven games in the last 6 months, with five matches ending in a draw. Getafe was able to win two away victories. The team lost three games in the foreign stadium and in three matches the teams separated with a draw.

Pepe Bordalas’ team scores 0,88 away goals per game this season, mainly in the second half-time. When Getafe plays away, there is an overall average of 2,13 scored goals per match. Previous season’s statistics show Getafe scoring 0,94 goals per away match, while they conceded 0,83 goals. As the away team last season, the side’s game most often ended 0:1, 1:1 or 1:0. In the current season, Getafe’s away matches have usually ended 0:3, 0:0 or 3:1. 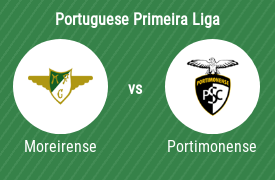 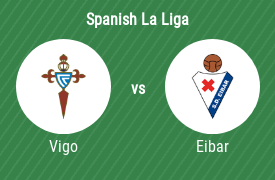 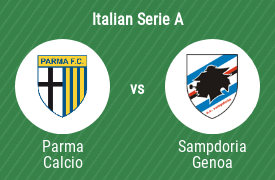