Roma and Cluj play each other in the Europa League on 05.11.2020 at 18:55. As usual for Roma home games, the match will be played on Thursday in the Stadio Olimpico, Rome. Thus, table-toppers in the table is guesting at the currently 2rd place side.

AS Roma recently played a duel 0:0 against ZSKA. In the past 6 months, the home team was able to win 1 out of 3 matches. The team has had zero victories, one draw and zero losses at their home stadium. In the current season, Roma won 0% (0 out of 1) of the matches in their own stadium. 1 times it was enough to score one point, while 0 times the guests took all points. All in all, Roma has one win, one draw und one defeat after 3 season games.

During the second 45 minutes of the game, coach Paulo Fonseca’s team can score more goals on average. Roma’s current record shows an average of 0,00 goals per game at home, of which 0,00 are their own goals and 0,00 are goals scored against them. A look at last season’s goal record shows AS Roma at home with an average of 2,00 goals. The average number of goals conceded in front of their own fans is 0,75. In front of their own fans, the team’s games mostly finished 1:0, 2:2 or 1:1 last season. In the current season, home matches most often end 0:0.

In their last match, Cluj played 1:1 against YB Bern. This season, the team has been successful 2 out of 2 matches in away stadiums (100%). In games in away stadium two victories were achieved. Zero games were lost while zero matches ended without a winning team.

In the running season, coach Dan Petrescu’s team have scored an average of 1,50 goals per away game, mainly in the second 45 minutes of the game of the match. On average, 1,50 goals are scored when Cluj plays in foreign stadiums. Previous season’s statistics show Cluj scoring 0,25 goals per away match, while they conceded 0,75 goals. Last last season, away matches most often ended 0:0, 0:1 or 1:0. In the current season, Cluj’s away games mostly ended 2:0, 1:0. 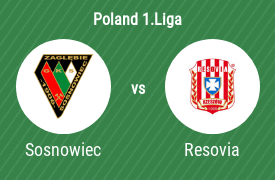 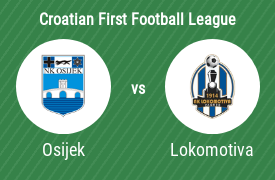 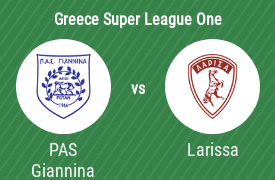