Arbroath FC lost its last duel 2:1 against Ross County. In the past 6 months, the home team was able to win 2 out of 3 matches. The home record for the last six months shows one victory, zero draws and zero losses. In the current season 20/21, Arbroath has so far managed to win 1 out of 1 home games (100%). Zero matches ended in a draw and zero games were lost at home. In total, Arbroath has won 2 out of 3 season games. While it was enough to draw zero matches, one game ended without points.

Coach Dick Campbell’s team tends to score in the first half time. Arbroath currently achieves an average of 3,00 goals per home game and receives 1,00 goals. This results in a total of 4,00 goals per game. In the current season, home matches most often end 3:1.

Their last match, Elgin City had lost 1:4 against Ross County. The team has won 1 out of 1 matches in away stadiums (100%) so far in this season. Elgin City managed to win one away victory. The team lost zero games in the foreign stadium and in zero matches the teams separated with a draw.

There have been 2,00 away goals scored by Gavin Price’s team on average this season. Most of these coming in the second 45 minutes of the game. When Elgin City plays away, there is an overall average of 2,00 scored goals per match. In the current season, Elgin City’s away matches have usually ended 2:0. 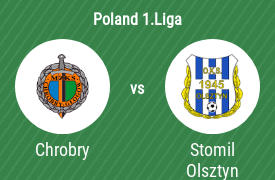 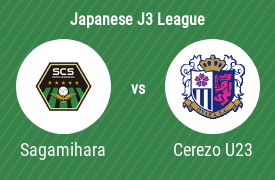