The clash between Annecy and Concarneau in the French National will take place on 10.11.2020 at 20:00. So 2nd placed team in the table is guesting at the current 17th place side. In the last five years there has been no encounter between the two teams.

The home team has won 1 out of 8 games in the recent six months. The team has had zero wins, two draws and zero losses at their home stadium. In the current season, Annecy won 0% (0 out of 2) of the matches in their own stadium. 1 times it was enough to score one point, while 0 times the guests took all points. After 8 matches in the season, Annecy has one win, three draws and four defeats.

During the second 45 minutes of the game, coach Helder Esteves’ team can score more goals on average. Annecy currently achieves an average of 1,50 goals per home game and concedes 1,50 goals. This results in a total of 3,00 goals per game. In the current season, the most frequent result in home matches was 0:0, 3:3

Their last match, Concarneau had won 1:0 against Villefranche. This season, the team has been victorious in 2 out of 5 matches in away stadiums (40%). Concarneau has won four games and lost two matches in the last 6 months, with five games ending in a draw. In games in away stadium two victories were achieved. One game was lost while two games ended without a winning team. 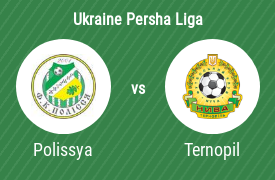 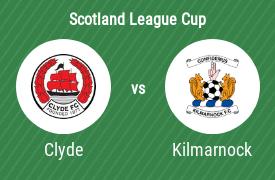