St. Pauli’s recent state is very good. It has achieved 5 wins and 1 draw in the past 6 league games. It is currently ranked 10th in the standings. In the last round of the league, St. Pauli drew 0-0 with Kars, who ranked fifth in the away game. Ruhe stopped five consecutive victories, but the league unbeaten record increased to 6 games. The team is currently in a period of high morale.

Paderborn currently has 8 wins, 7 draws and 9 losses in the second division, ranking 11th in the standings, 1 point behind this opponent St. Pauli. Paderborn's recent performance is not optimistic. In the last round of the league, they lost 2-3 at home to Damme. Statt, swallowed two consecutive losses in the league, and the team has only won 1 game in the past 6 league games, and the state is in a sluggish state. 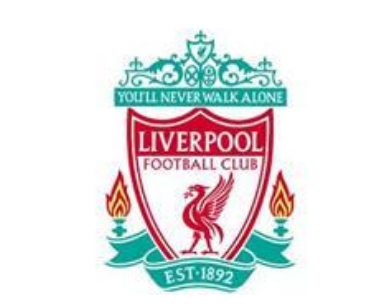 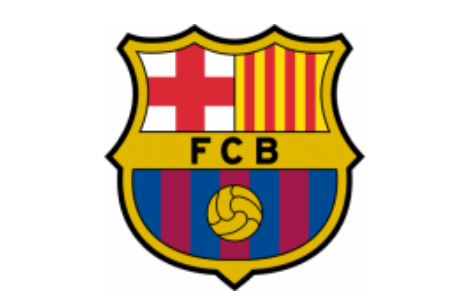