Karlsruher lost 0-1 at home to Osnabrook last round, losing four consecutive league rounds, and the overall performance is relatively sluggish. Moreover, the team's home battle effectiveness this season is relatively poor. The 14 league home games have only won 4 of them, and the home score rate is only the third lowest in the league. The home worm attribute is very obvious. However, they are only 8 points away from Hamburg, which has a multi-match round. There is still hope, and the fighting spirit of this battle is not low.

Würzburg Kickers lost to Darmstadt 1-3 at home in the last round and suffered a two-game losing streak. The overall state and morale are relatively low. In fact, the team only won Hannover 96 recently. It is still at the bottom of the league standings. There is a 10 point difference from the relegation zone. With 4 rounds left in the league, the hope of relegation is very slim. This campaign may not have high intentions. 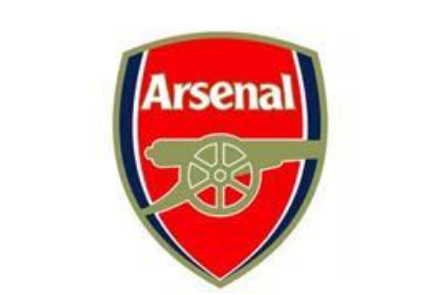