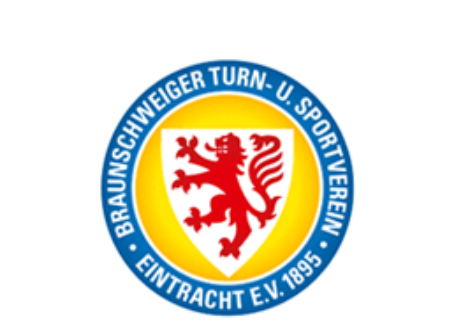 Fürth is currently ranked second in the league and is temporarily sitting in the promotion zone. There are still 5 rounds of competition before the end of the season. There are several teams behind that are critical for points. If they are not careful, they may directly fall out of the straight. Regional, this is the most unacceptable result for the team. Firth has been in a stable state recently. He has remained unbeaten in 8 of the last ten games, and has stable firepower on the offensive end. He has already scored in several consecutive games. The ball, but there have always been problems in the back defense.

Braunschweig also needs to grab points. The difference is to avoid falling into the relegation zone. The overall state of the team is doing well. The unbeaten rate in the last ten games has reached 80%, and the defense has improved. It has been 2 consecutive games. No ball was lost, but it is worth mentioning that Brunswick is not good at away games. This time against Fürth, I am afraid that it will be more fortunate. 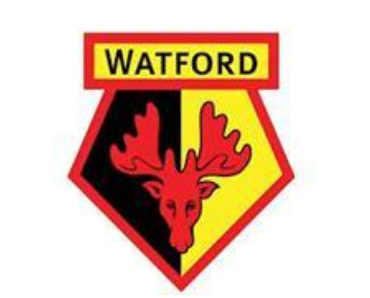 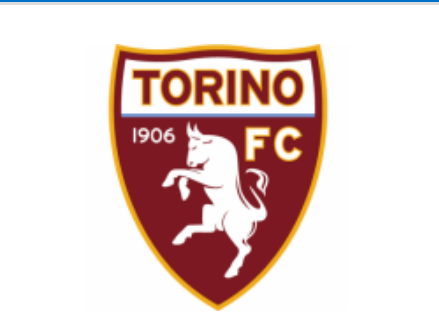